Kara is an accomplished Fight Director having directed numerous fights for Community, College, and High School Theatrical Productions. She has been training as a combatant with Dueling Arts International since 2009. She has worked as a fight director throughout the U.S. since 2011. Whether your next production calls for one slap and a punch or you are doing a swashbuckling Three Musketeers, Kara is equipped to choreograph for your show. 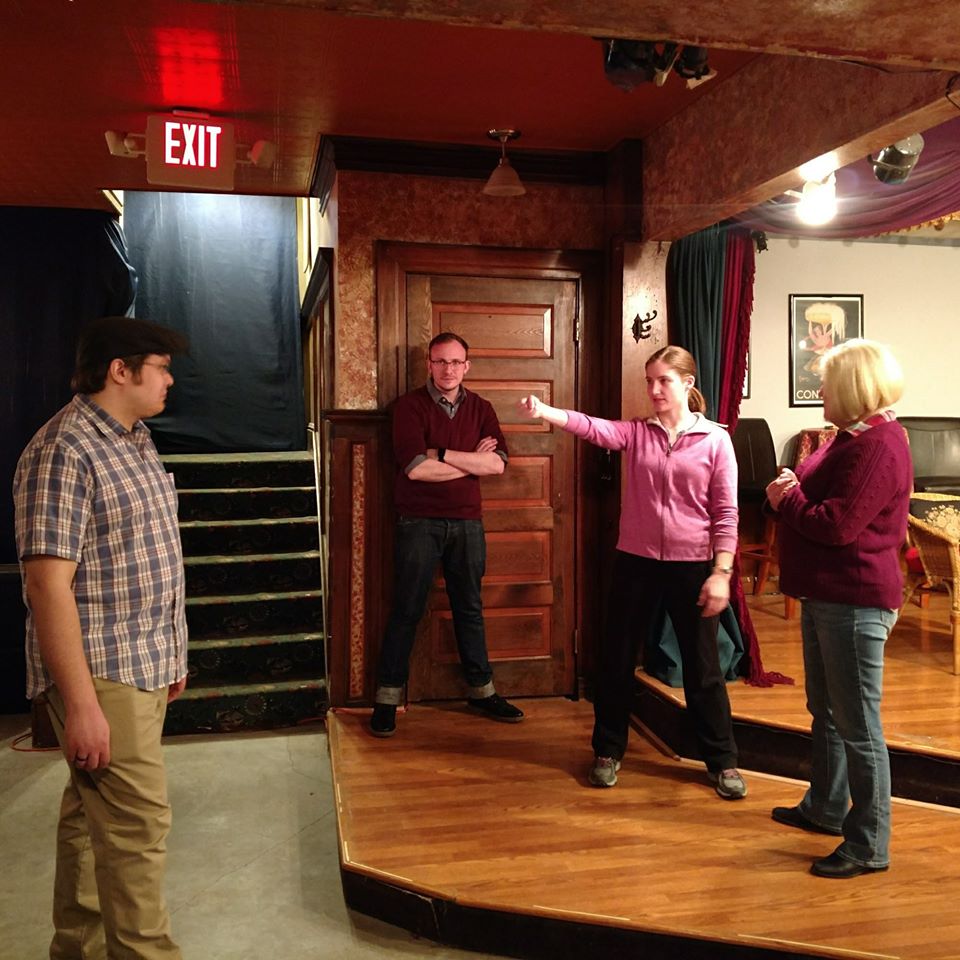 Back to Stage Combat Page